Earlier this month, we were joined by our local MP, Andy Slaughter to clean up the Grand Union Canal in Hammersmith, as part of the Great British September Clean.

Andy Slaughter, MP and members of the Powerday team spent the afternoon collecting over 100kg of waste which included common items such as plastic bottles, crisp packets and till receipts. As London’s leading waste management company, we recycled all of the waste collected, ensuring it was not sent to landfill.

Andy Slaughter, Member of Parliament for Hammersmith, commented: “I was really pleased to join the team at Powerday in their effort to clean up the Grand Union Canal – a tremendous effort as part of the wider Great British September Clean campaign! I am proud that we have such proactive businesses like Powerday working in the local area, ensuring that not only is our borough a pleasant place to be but also that all waste is disposed of correctly so that our planet is better protected for future generations. They should be commended for their efforts and I hope we see other local businesses following suit.”

Liam Kearney, Joint Managing Director of Powerday, added: “I was delighted to join my colleagues at Powerday who did a fantastic job collecting substantial amounts of waste littering the public footpath. Ensuring this waste is recycled properly and not sent to landfill is at the heart of what we do, and so I am very proud of our team for helping to keep the local community clean. I also want to extend my thanks to Andy Slaughter for joining us for the afternoon, in what was a great team endeavour.” 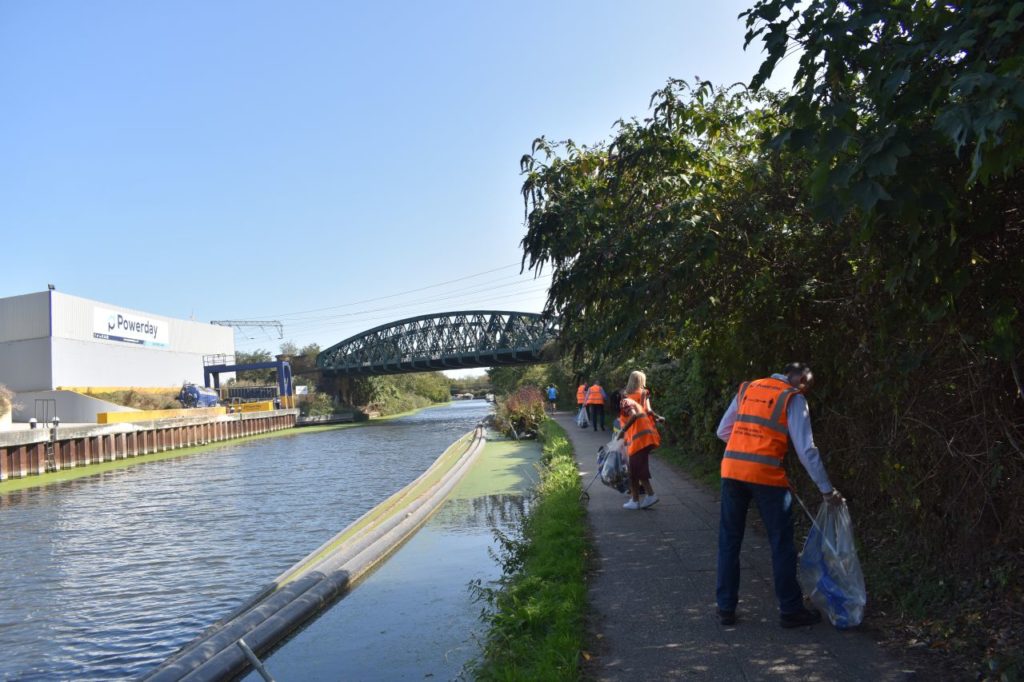