The shortlist for the Building Awards 2013 was announced last week.

Wilmott Dixon, Sir Robert McAlpine, McLaren Construction Group and Galiford Try were shortlisted for the Major Contractor of the Year (over £300m) Award sponsored by Powerday.

Simon Little, Sales & Marketing Director, Powerday says: "Congratulations to all those short listed for the awards. We are very pleased to be supporting the event again this year which celebrates the very best achievements in the Construction Industry".

Powerday will be presenting the prestigious Major Contractor of the Year award at the Awards dinner on the 18th April to be held at the Grosvenor House Hotel. 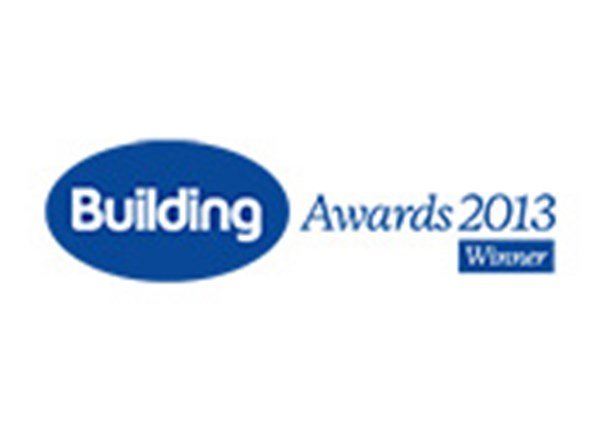