Powerday is sponsoring this year's Building Awards, Major Contractor of the Year (over £300m) Award celebrating success amongst the construction industry's leading companies.Simon Little, Sales & Marketing Director says: "This is the third year running that we have sponsored the Major Contractor of the Year award. We are very pleased to support the construction industry and to particularly celebrate the achievements of the leading construction companies, many of whom are our clients".

Last year's event, which unsurprisingly had a London 2012 theme, was attended by over 1,300 guests. The Major Contractor of the Year Award was won by Sir Robert McAlpine.

This year's Awards, which will as previous years be held at the Grosvenor House, Park Lane in April, are currently open for submissions and nominations. For more information, visit the Building Awards. 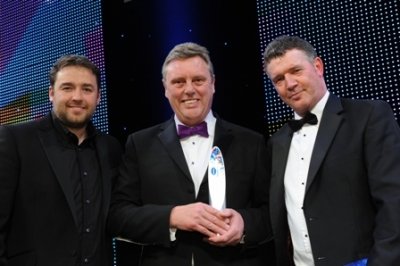