The short film 'Between the ropes' shows how boxers at Attleborough ABA in South London have turned their lives around through boxing and shown great commitment and discipline to achieve at club, regional and national levels.

The documentary features Connor Holloway who was crowned Eastern Counties (under 56kg) champion last year and went on to be placed second in the National Senior Novice Championship in December. 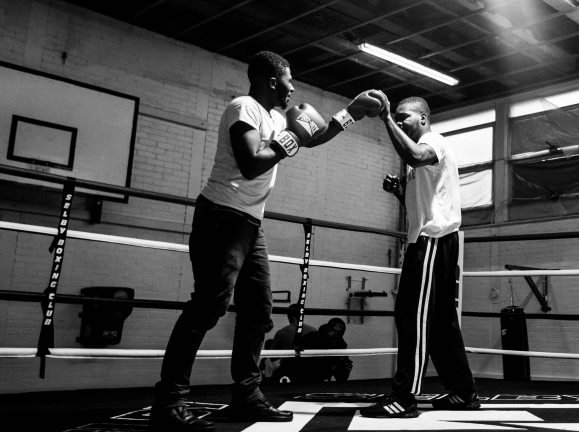