Following an emphatic 74-25 aggregate win against Doncaster, London Irish are preparing for the Greene King IPA Championship play-off final with firm hopes of returning to the Premiership next season.

The Championship Play-off Final on Wednesday 24th May is shaping up to be a fantastic occasion for London Irish. The match kicks off at 7.45pm with some special events beforehand, including a number of London Irish legends returning to the Madejski for a Q&A on the pitch and a rousing rendition of the Fields of Athenry with Paul Bowen, before the teams take to the pitch. There will also be live music in the North stand from 5.45pm and Digger’s Pound will be open as always for children to enjoy the bouncy castle and games and to get their faces painted ahead of kick-off.

As London Irish sponsor, Powerday is offering clients a special ticket price with adults from £5, £2 for 18 to 21 year olds and £1 for anyone who is 17 and under. To take advantage of this offer, please call us for the discount code.

There is a lot of anticipation building for the final against Yorkshire Carnegie. It will be a great occasion and an exciting way to end a thrilling season! Tickets are selling fast, so don’t miss out. 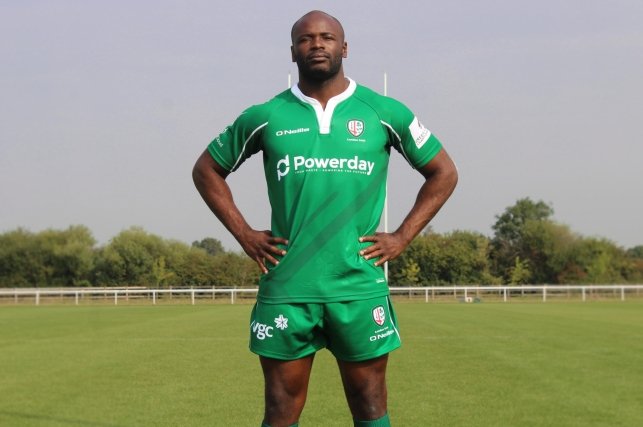