It is that time of year again and we reflect on what has happened and what difference we have made as individuals and organisations.

Well Santa came very early for a number of London Amateur Boxing Clubs, with the support of the Powerday/ London Amateur Boxing Association Development Plan and activity. Such world renowned local community boxing clubs as the Repton, West Ham, Dagenham Police and Community, Downside Fisher Youth Club and many others have benefitted over the last year or so, to a value of over £4 million investment from partners and government agencies.

Powerday has sponsored the London ABA Development programme for the last three years in boxing across London and have seen massive changes to activity levels, improved facilities, levels of coaching, with more women and girls involved whilst having numerous positive impacts in hard to reach communities across the capital.

Keith Walters OBE (Secretary of London ABA and President of England Boxing) reflected, “Without Powerday's generous support our sport would be bereft of investment at a local London level. However, the faith and support demonstrated by Mick Crossan and his team, have helped our team deliver brilliant, long lasting improvements for the voluntary clubs and participants”.

Powerday's latest innovation, has been their idea to develop and distribute bursaries for young aspiring talented boxers, who are finding it hard to cover the costs of training, travel and kit and these are to be the future stars of the national and Olympic Teams. Indeed, the Powerday Bursary scheme was welcomed by England International Ryan Pickard at the recent re-launch of the refurbished Repton Boys Club in Tower Hamlets, when he commented: “Where was Powerday when I was trying to make it through to the international team? This type of investment into young people would have been a springboard for me and others as there was no unique funding such as the Powerday initiative and support, by a socially conscious company, helping young people with talent get a foot on the ladder to a better future”.

We look forward to continuing our 'Bobbing and Weaving' in partnership. 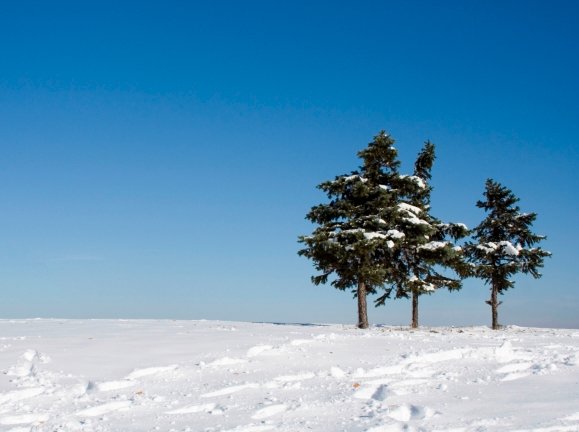