In recognition of Mick Crossan's support and commitment to London ABA and young Londoner's, a special presentation of the revered and sought after 'Champions Belts' was made on 7th April to mark Mr Crossan's generosity and commitment to young people and the sport across London.

Over four years ago London Amateur Boxing Association (ABA) commenced a ground breaking relationship with Powerday, which was driven by the Chairman of the Company Mick Crossan who had a vision to help support boxing clubs and young people across London and offer health and wellbeing projects whilst also underpinning the sport and it's sustainability in some of the most marginalised and challenging estates and Boroughs of the capital.

Keith Walters OBE (London ABA Secretary and England Boxing President) stated: “Through joint working between mutual partners over £6 million of investment has been attracted into the sport which has benefited clubs and projects. This funding and resources have been accrued from various other agencies and partners through the Powerday/ London ABA Development Programme which has gained national recognition and attracted such high profile partners as Sport England, Met Police, Comic Relief, Evening Standard Dispossed Fund and numerous London Boroughs who have invested into the plans and aspirations which have exceeded the targeted outcomes. This could not have been achieved without Mick Crossan and Powerday’s support. We all view Mick very much as the Communities Champion”. 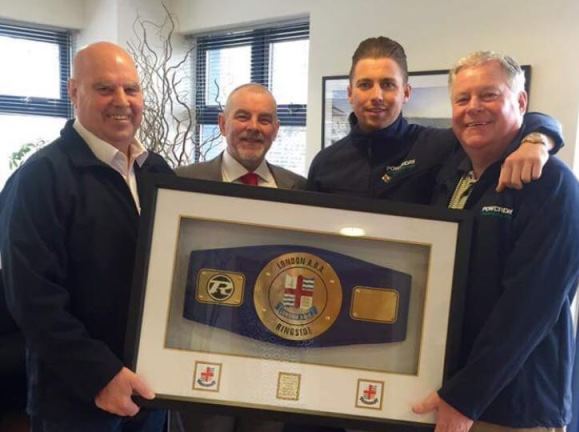