There is always plenty happening at Powerday, with our ties to London’s local communities and our continual work in the development of the recycling and waste management industry.

We like to let you know about everything that’s going on and where we’ve been appearing, so here is a quick recap of what we’ve been up to recently:

At the end of September, we were contacted by Hillingdon Council to help deal with 5,000 tonnes of fly tipped waste which had been dumped close by the Heathrow Airport, just of the Colnbrook by-pass.

Concerns were initially raised by members of the public, with a risk of toxic and harmful materials impacting the environment. The waste was mostly commercial and resulted in us using specialist machinery to collect, segregate and dispose of the waste at our facilities, where it was then recycled and used to produce renewable fuels.

On the 25th and 26th of October, we appeared at the London Build Expo 2017 with our own stand, where we met and spoke with people from throughout the construction and house building industry.

It was great to meet everyone across the two days at the Olympia Exhibition Centre, discussing everything from our recycling and waste management services to our onsite logistics capabilities for construction companies. We look forward to speaking to more of you in the near future about how Powerday can help your business.

In its 36th year, the What House? Awards return for 2017, taking place on 17th November at the Grosvenor House Hotel. This year, we’re proud to sponsor the awards for excellence in the housebuilding sector and look forward to finding out the winners in each of the 21 categories.

We’re sponsoring this awards afternoon to show our support for housebuilders who take the effective management of waste - as well as the impact it has on the environment - seriously.

You can read more about these individual stories by following the links provided. 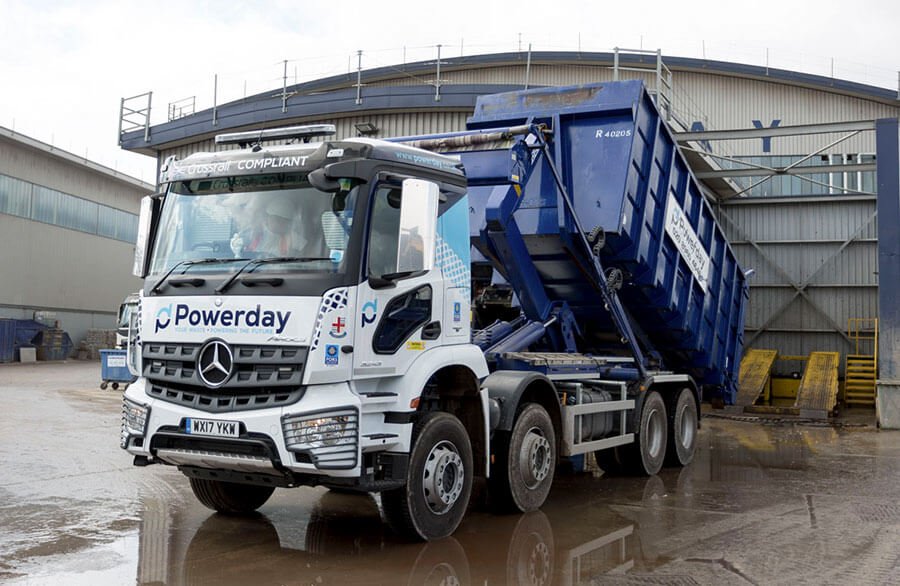