As part of our commitment to give back to the communities in London through sport, we’re pleased to announce our sponsorship of Enfield Town Football Club for the 2017/18 season in the Bostik League Premier Division.

Enfield Town FC is a supporter-owned, community club formed in 2001, with a range of teams - including a learning difficulties squad. Manager Andy Leese takes over the reins this season at The Queen Elizabeth Stadium on Donkey Lane, looking to build on the success of last season’s play-off place finish.

Edward Crossan at Powerday said: “Powerday are committed to supporting local sports organisations and communities throughout London. We’re delighted to partner Enfield Town Football Club, as well as the local community, and we look forward to supporting them for the next two years. Choosing Enfield Town to sponsor was an easy decision, in part due to the fantastic relationship we’ve been able to develop with Enfield Council - we’d also like to thank the councillors for their support to our business in the area.”

Meanwhile, Paul Reed, Town Chairman, said of the deal: “I am delighted that the club has secured the sponsorship of a company that has a strong track record of supporting sport throughout London. A huge thanks is due to Edward Crossan at Powerday, for agreeing this deal for an initial two years. We will of course be encouraging Town supporters to use Powerday for their professional waste management requirements.”

From everyone here at Powerday, we wish Andy Leese and his team all the best for the season, kicking off on Saturday, 12th of August with a home tie against Folkestone Invicta. 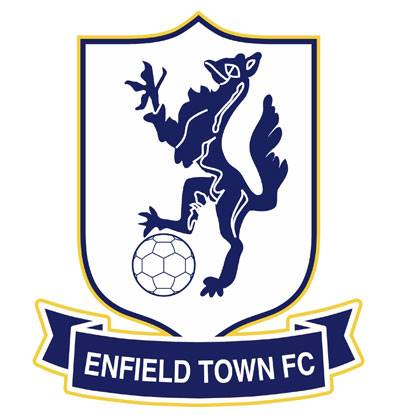