Following up on the continued sponsorship of the London ABA, we are delighted that this inaugural women’s and girl’s tournament will take place on 6th June. It is part of a series of initiatives that promote the sport of boxing throughout London and reach out to the communities that the clubs serve to extend the participation in the sport. The plan includes a programme of future female only events which will be staged at various London venues over the next 12 months.

This initial tournament will help to support and propagate London ABA’s initiatives and development of all forms of boxing for females, from non contact, recreation and keep fit, right through to Olympic competition. The events will feature on London Live TV as part of their ‘Live from London’ series which recently covered the London ABA Elite Boxing Championship Finals.

Mick Crossan, Chairman of Powerday comments: “Powerday’s sponsorship of the London ABA has prompted another first and I am delighted that this tournament is another initiative that supports the ethos of participation in sport for all and I wish all the boxers well “. 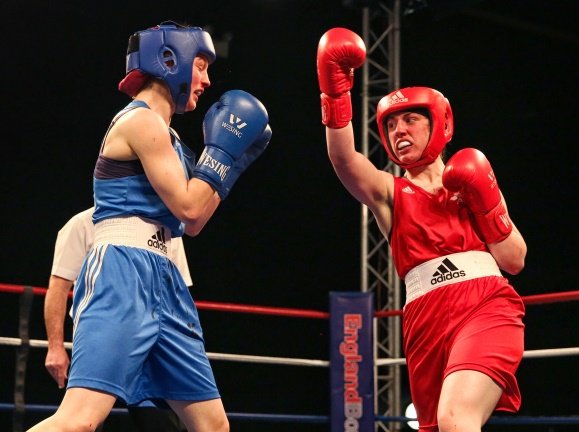