POWERDAY THE MASTERS OF WASTE FOR 2014

Powerday reclaimed the biggest prize in golf (well, for the waste industry at least!) when they won last week’s Masters of Waste tournament at the prestigious Hanbury Manor course in Hertfordshire.

The team, following up a win in 2011, were happy to regain the trophy. Derrick commented: “This was a very enjoyable day, congratulations to Lets Recycle for doing such a great job. It’s good to catch up with friends at these days and we’ll be back to defend the title next year’. 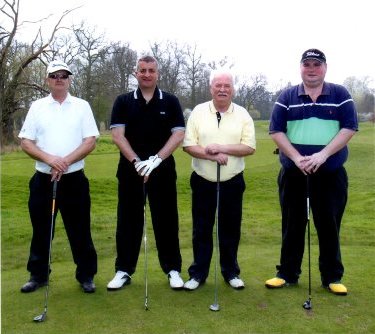