Powerday’s Simon Little was speaking at the famous River Room at Westminster yesterday at the launch of ‘Bridging the Gap’.

The report by The Forward Trust, formerly known as Blue Sky and Rapt, demonstrates how ex-offenders and people in recovery can help bridge the skills gap in the construction, transport, waste and hospitality and catering industries.

Powerday was invited to speak about the skills gap in construction and how the company’s scheme for ex-offenders, run in conjunction with Forward Trust (Blue Sky), is helping Powerday resource logistics teams on clients’ sites. Most major developers are highlighting the need for more people to enter the sector with large retirement rates looming and the uncertainty of Brexit meaning that London developers who rely on migrant workers for up to 50% of the workforce are worried about where their workforce of the future will come from.

The report points to the number of people who want to build a new life on leaving prison and contribute to their families and wider society. It also sets out the positive impact of being prepared for work and having a job to go to, coupled with some ongoing support which significantly reduces re offending rates. Powerday recognised the support of its client St George, part of the award winning Berkeley Group, who supports the initiative and who was also in attendance at the event.

The launch event was attended by invited guests including a number of parliamentarians. 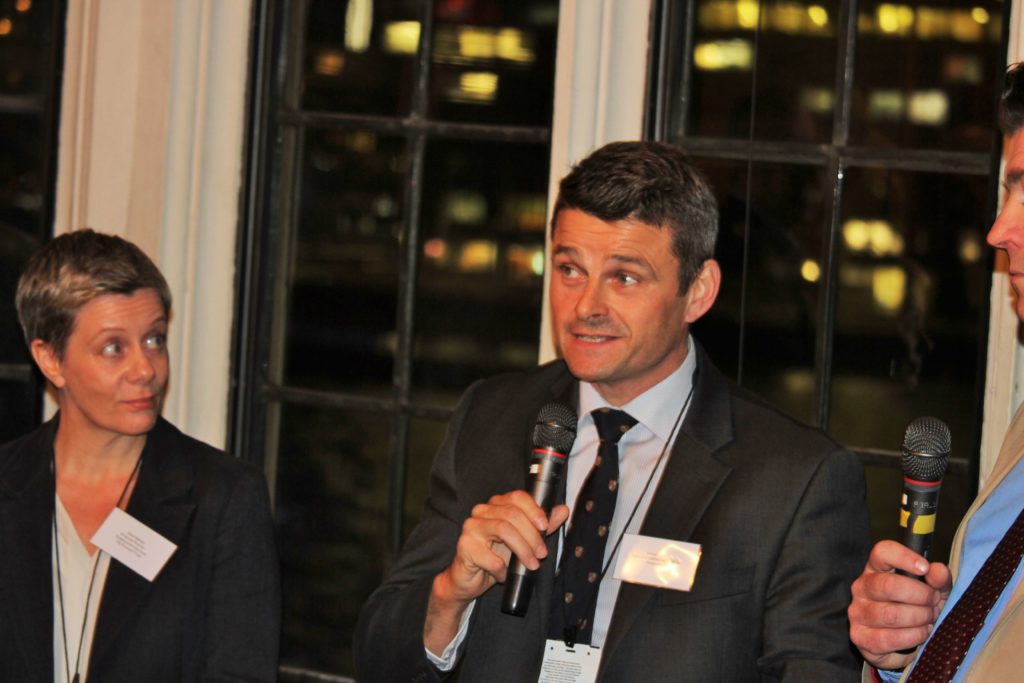