Our team of 15 rode 54 miles, starting at Clapham Common, navigating through congested London roads. We climbed hills along the way, with the worst being the iconic Ditchling Beacon, the third highest point in the South Downs. To the relief of many, the last stretch of the journey was all down hill to the finish line at Brighton Pier.

John Batteson, Business Development Manager, Powerday said: '' I'm really proud of the team for doing so well, considering some members were relatively inexperienced and this being the first time they had cycled over 50 miles. The bike ride was such a resounding success, there's already talk about signing up for next year.'' 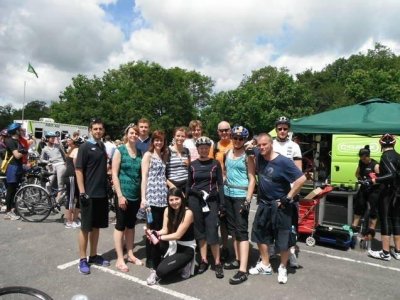