Powerday is pleased to announce that the company has been crowned West London Company of the Year.

Powerday attended the West London Business Awards 2019 at Twickenham Stadium having been shortlisted for Customer Corporate Partnership of the Year and the Park Royal Business of the Year. The event celebrates the achievements of a wide cross section of the business community which incorporates Europe’s largest trading estate Park Royal, which will soon be subject to the enormous Old Oak Common Development, Heathrow Airport and also the iconic Wembley Stadium and the surrounding area which is currently undergoing a huge transformation.

Over 400 guests attended the prestigious black-tie event on Friday night. The Master of Ceremonies was Alex Payne the face of Rugby on Sky Sports and no stranger to the Powerday name which features on the London Irish Jerseys and who will be hoping to close in a Championship title and gaining promotion to the Gallagher Premiership. The club will also be completing its journey back to West London when they move into the new Brentford Community Stadium in the Summer of 2020.

With over 60 companies nominated in all categories, Powerday scooped the Park Royal Business of the Year award and followed that with also winning the Customer Corporate Partnership of the Year, which also featured Westfield London and Allied Irish Bank (GB) as the shortlisted companies. The judges commented on Powerday delivering excellent business practice in our sector, particularly in how they work with and support their customers in working towards a circular approach to waste and implementing best practice.

Then as the awards drew to a close Powerday was honoured with the overall West London Company of the Year award to cap off an outstanding night for the team.

The judges also commented on ‘an impressive commitment to the community through the Powerday Foundation’ which is demonstrated through their partnership with Kensington Aldridge Academy, providing boxing training to those going through phases of negative behaviour and providing GCSE qualifications as well as supporting the London ABA and its 120 clubs across London.

The wins mark the ongoing dedication and investment that has been put into the company over the last decade to ensure that we are providing the most efficient and high-quality services in our sector that also deliver the best environmental outcomes.

Commenting on the success of the evening Edward Crossan Vice-Chairman of Powerday said: "This has been an excellent night for Powerday.  To be recognised amongst everyone here tonight is something special, the scale of business happening in West London is staggering with the development at Old Oak Common, the Expansion of Heathrow, the complete re generation of the Wembley area not to mention Crossrail and HS2.  It’s a great place to do business". 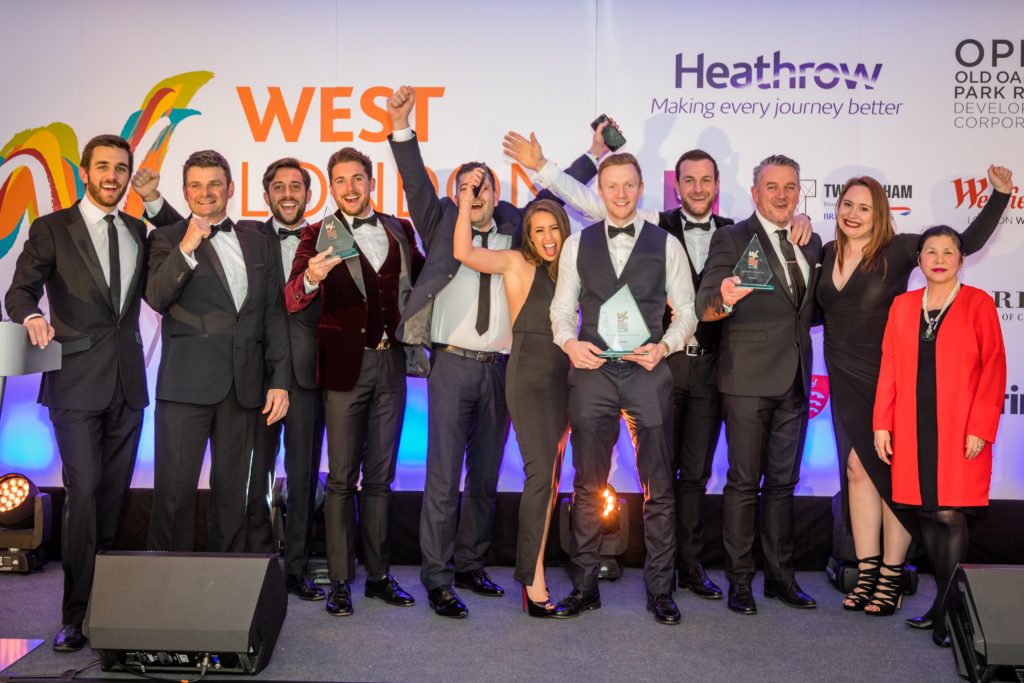