The Grenfell Tower tragedy last year has galvanised communities and businesses, and now BBC TV's, DIY SOS, with the support of principal contractor Galliard Homes and other local businesses including Powerday have built the Dale Youth Boxing Club a new state of the art boxing gym.  Previously the gym was housed on the first floor of Grenfell Tower before the tragic fire and then temporarily at the Westway in Ladbroke Grove.

The Dale Youth Boxing Club had been located in Grenfell Tower since 2002, after relocating from its original location in Walmer Road and was previously a training venue for Olympic gold medal winner James DeGale and world middleweight champion George Groves.

Powerday helped the Dale access and fund the Grenfell Tower facility in 2016 and found the club a temporary home so that the team could continue their work in the local community.

Building work on the new development started at the beginning of this year with Powerday providing construction equipment, skips and use of their state-of-the-art recycling facility. The new boxing site will provide sustainable facilities for the long term.

In addition to this, Powerday is delighted to announce that the company's chairman and owner, Mick Crossan has been appointed as the president of Dale Youth Boxing Club.

Boxing is very close to Mick ‘s heart, he believes that encouraging young people to participate in disciplined sports such as boxing can really help getting them off the streets and encourage a positive approach to life.

Mick’s family lived in the Latimer Road area and so understands just how important such facilities can be to the local community. Over the last four years, the Powerday Development Programme has raised £7.5 million to help London amateur boxing clubs often in marginalised areas.

Mick Crossan, speaking to The Irish World said: “I just feel the self-discipline the kids learn helps them in the rest of their lives. We also try to find jobs for a lot of them, who are usually quite strong and handy and ours is a very physical line of work.”

The DIY SOS: Grenfell programme featuring the new Dale Youth Boxing Club will broadcast on BBC1 on Wednesday, September 5th at 9.00pm with the Community Centre broadcasting one week later on 12th September. 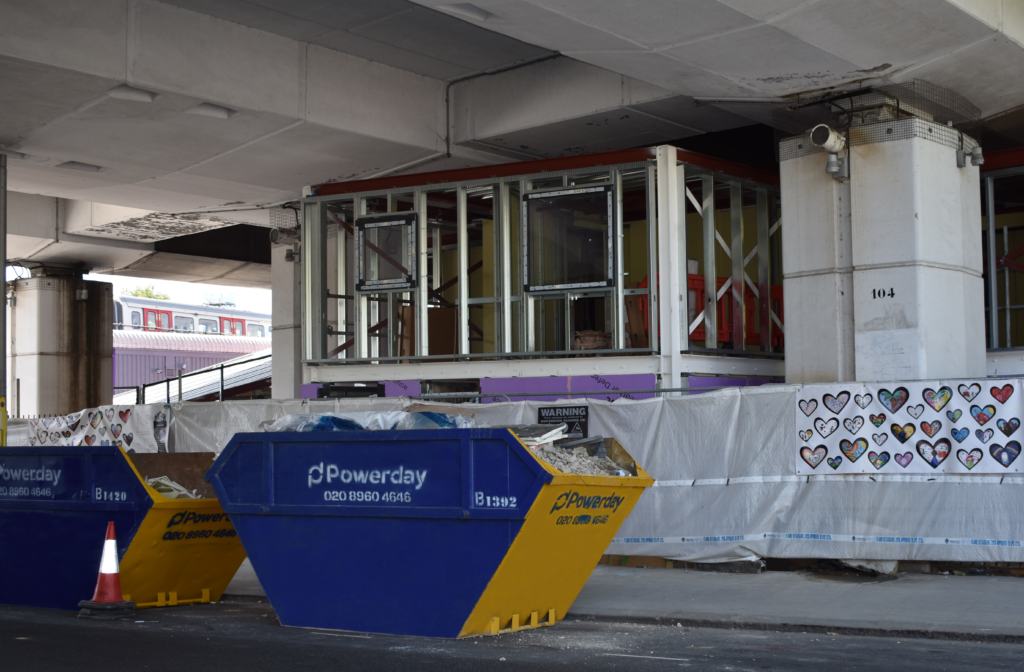