PREPARING FOR OUR SECOND SEASON

Preparations for season two of Powerday's principal sponsorship of London Irish are well underway this summer. We wish Brian Smith, the coaching team and all the players the best of luck for a successful 2012/13 season.Training kicked off mid July with the JP Morgan Premiership Rugby 7s Series at the Twickenham Stoop with pre-season games starting on 10th August at Sunbury. The team will be looking to finish in the top four this season and to gain a place in the Heineken Cup.

Powerday continues to support the future development of academy players representing the senior side as well as the experienced players leading the efforts for a successful season. 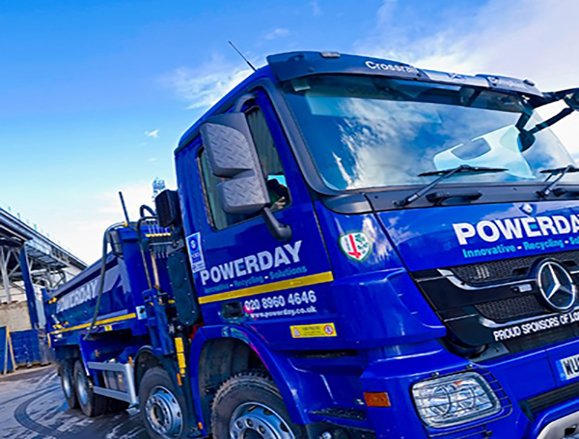